Castelo Real of Mogador: between history and adventure

If you are a lover of history but also of adventure and are looking for a holiday that can combine your two passions, we assure you that here in Morocco, in Essaouira, you will be able to find this perfect combination. 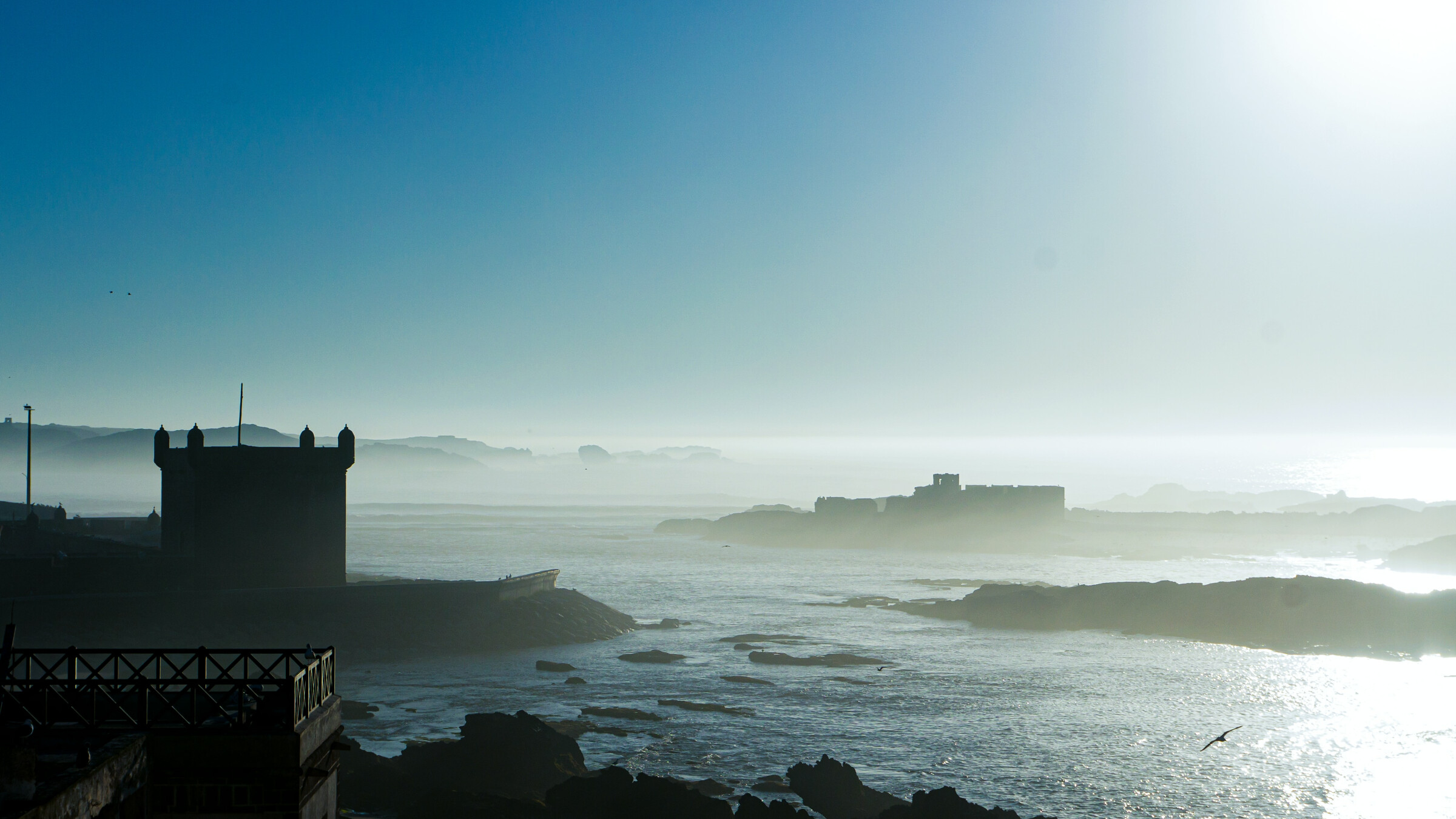 discover horse trekking along the Atlantic Coast
Historicity and tourism are the best match for the activities of the Ranch, thanks to which it is possible to take a tour of the main tourist attractions of the city, including for example the Royal Castle, a castle that seems to float on water, clearly visible from the coast.

Castelo Real is a castle built in Mogador, today Essaouira, by the Portuguese, in 1506.
Mogador was the natural harbor of the city of Marrakech and the starting point for attacks on Portuguese ships, according to Portuguese historian and diplomat Damião de Góis. His occupation would therefore have strengthened the military situation of Santa Cruz do Cabo Guer, established a year earlier, and established a presence near the Safim factory, opened in 1471, thus anticipating its conquest. Furthermore, the cereal richness of this area would have been another factor of interest for Portugal.

Portuguese King Manuel I ordered Diogo de Azambuja, who had previously built Castello da Mina, to build a castle on a small island in the Moroccan town of Mogador. The castle thus served as a maritime relay on the route along the Moroccan coast, between Safi, where Portuguese rule had been established at the end of the 15th century, and Agadir, which had been occupied in 1504.
In this way, the castle made it easy to access supplies from Madeira.

The construction of the fortress faced fierce opposition from the Berbers and Arabs, local inhabitants at the time. But it was finally erected in 1506, only to be reconquered by the Berbers just four years later.
The Castelo Real was completely demolished in 1775, following the plans to renovate the fortifications of the city of Essaouira by the then sultan Mohammed ben Abdellah.
In its place now there are fortifications dating back to that time, which take the name of Sqala du Port. Unfortunately, nothing remains of the original castle but, judging from the old maps, its exact location seems to be at the end of the Sqala du Port.

Among the many activities of our Ranch, we offer the opportunity to combine the pleasure of adventure with the discovery of historical and significant places in our area. In fact, we propose an eight-day trek, of which you are on horseback, along the Atlantic coast from Essaouira to the south or vice versa, during which you will have the opportunity to admire wonderful landscapes, wild beaches, water sources and get in touch with villages of fishermen, but also to immerse yourself in the culture and history of the place. The view of the cliffs from above towards the ocean will be a priceless memory.

We plan a path during which to discover a different habitat every day, where you can experience the three gaits of your trusty four-legged travel companion: step, trot and gallop. A special connection relationship will be created day after day, which will allow you to enjoy this experience even more.
This horse trekking along the Atlantic Ocean is not only a unique equestrian and culinary experience (our chef will provide everything you need), but also and above all a way of traveling slowly that will give you the opportunity to rediscover contact with nature. , the ancient and current crafts and repopulate the rural areas of the most authentic Morocco with responsible tourism.


Among the cultural beauties that we will encounter on our journey there is the ancient Royal Castle,

or what was once its place. With the logistical support of our staff, guided by the experience of our tireless and passionate staff, we assure you a unique stay that you will never forget.
discover horse trekking along the Atlantic Coast

Castelo Real of Mogador: between history and adventure

4 months ago
Scroll through the blogs
JavaScript appears to be disabled in your browser settings.
This website may not work properly.