The Medina of Morocco: from Marrakesh to Essaouira

When we enter the ancient streets of Morocco and among the architectural constructions of the territory we cannot but ask ourselves a fundamental question, what is the Medina and what does it represent for this territory? 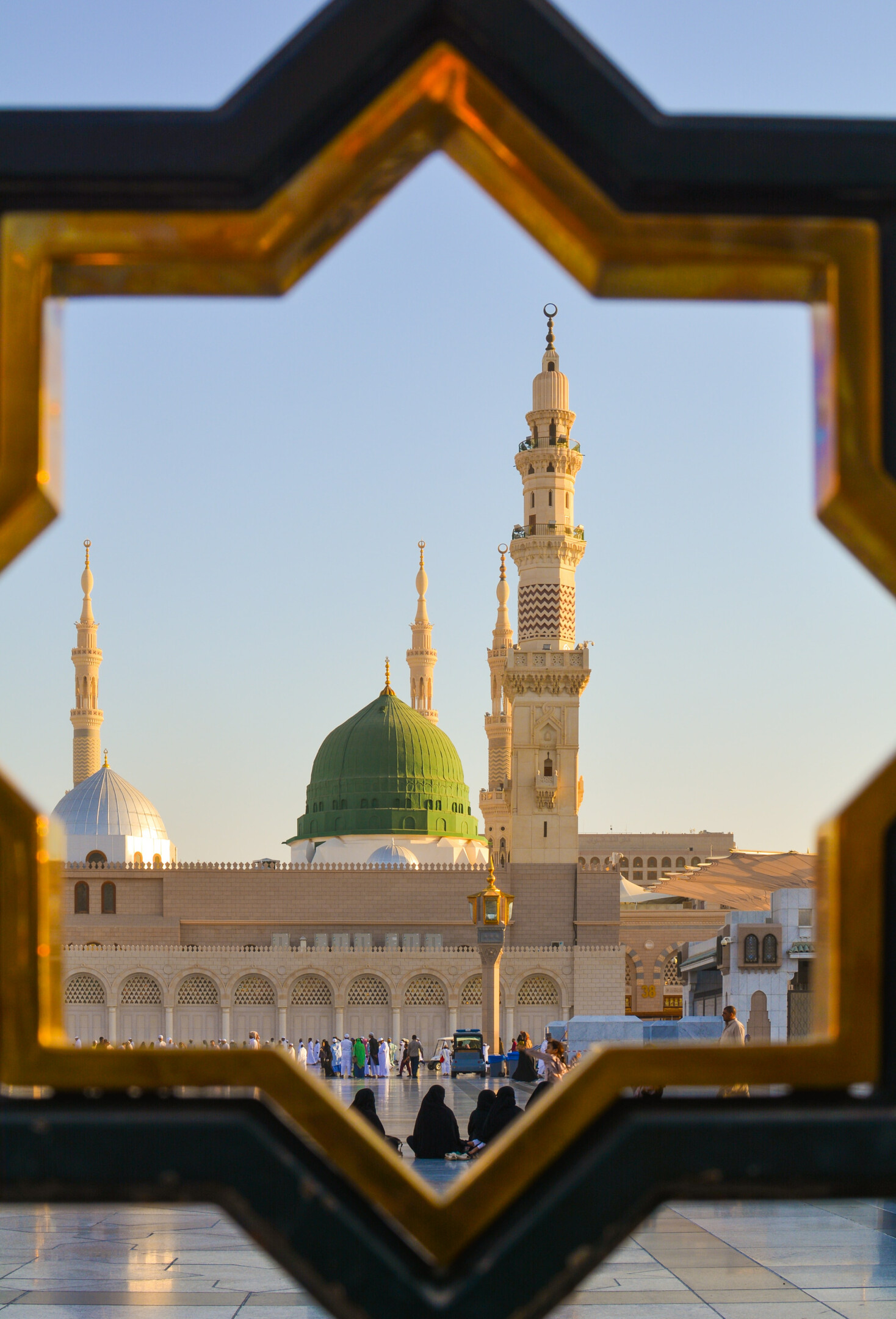 Discover Activities and Experiences in Essaouira
When we enter the ancient streets of Morocco and among the architectural constructions of the territory we cannot but ask ourselves a fundamental question, what is the Medina and what does it represent for this territory?

What is meant by Medina: etymology, history, and beliefs

The word "Medina" derives from the word madīna which literally means "city" in Arabic. It is difficult to define the moment of creation of this very ancient city precisely because they sink into the era of Assyrian domination. In ancient times this city took the name of Yathrib, later known as Yatrippa, it was then transformed when Muhammad moved to this city and gave rise to a new community of faithful, Muslims. After this event, its name was transformed into "very illuminated city" or "al-Madīna al-munawwara", then losing part of the name and becoming only "Madina".
This city is so important that all over the world it is considered the second city of Islam after the well-known Mecca, thus also becoming the undisputed destination of all the faithful of the Islamic faith. For this reason in this area you can always see many faithful in prayer, listen to religious songs and observe the customs and traditions of these people.
In the English language, however, "Medina" does not mean only a specific city but all the historical centers of Morocco characterized by traditional buildings, a lot of history, and culture.

All cities of Morocco with Medina

As we have already specified, by Medina we mean precisely the historic center where you can fully experience all the history and culture of this people.
There are many cities that have a Medina absolutely not to be missed, among these we find:

Morocco is a country full of history and culture that is transmitted and told through a nice tour in the many Medinas of the cities and from which one cannot but be captivated by the so much beauty and majesty of the architecture.

Visit the Medina of Essaouira with the Ranch de Diabat

Discover all the activities organized by the Ranch de Diabat to admire the naturalistic, cultural and artistic beauties of Morocco.
Discover Activities and Experiences in Essaouira

The Medina of Morocco: from Marrakesh to Essaouira