History and curiosities about Morocco

Morocco is a North African state whose origins are very ancient. Its history begins already in the prehistoric period characterized by the presence of some populations who, according to some historians, also migrated to western countries. 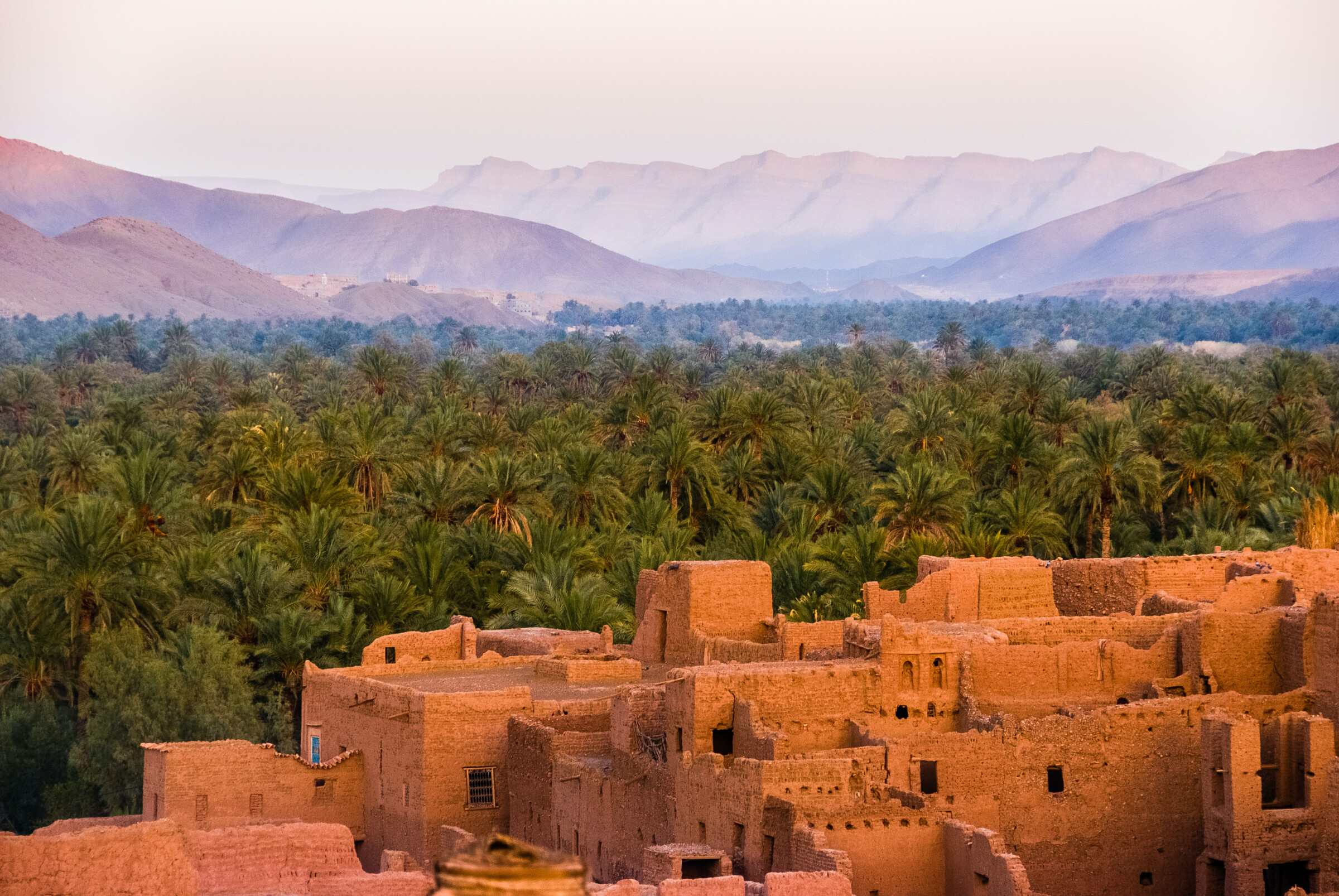 Discover Activities and Experiences in Essaouira
Morocco is a North African state whose origins are very ancient. Its history begins already in the prehistoric period characterized by the presence of some populations who, according to some historians, also migrated to western countries.
Subsequently the country saw the occupation of Phoenicians, Carthaginians and Romans, up to 788, the year in which the first Arab dynasty, the Idrisids, came to power.
This remained at the helm of Morocco until about 1000; the years of their domination were characterized by a flourishing cultural, artistic and architectural activity. The Islamic religion spread and numerous cities were founded such as Fès, which became the capital until the end of the dynasty.

What is the religion of Morocco?

The official religion practiced by the majority of the population is the Islamic one of Sunni origin and Maliki tradition. The Sunni confession is the most widespread in the Islamic world and is based on respect for the Sunna, to be considered as an ethical, juridical and behavioral code which the faithful have faith in. He also believes that he is correctly interpreting the Koran.
This current is divided into four schools, including Maliki, most widespread in North Africa, which is based on the teachings of Mālik ibn Anas of Medina.
In addition to the official religion you can find numerous minorities such as Christian, Jewish and some Berber populations, the few remaining, a very ancient pre-Islamic cult is practiced.

Geography and economy of Morocco

The Moroccan territory is very varied, ranging from the mountains to the plains, from the desert to the coastal areas. This geographical heterogeneity characterizes another phenomenon, namely the climatic one. In fact, in the same state there are mountain ranges, such as the Rif chain and the Middle Atlas, dominated by low temperatures and snow, and the Sahara Desert, where temperatures even reach 50 degrees.
The state borders with Mauritania to the south and Algeria to the east, while to the north and west it is bathed by the Atlantic Ocean and the Mediterranean Sea.
The Moroccan economy since the late 1990s has seen significant growth. Agri-food production is the most developed sector, characterized by vegetables, legumes, meats; this great variety of foods is also what makes the ancient and vast typical Moroccan cuisine possible.
Another highly developed sector and one of the most important is tourism.

Morocco has a history as old as its name. This in fact derives from the homonymous city of Marrakech, once and still today, one of the most important cultural and social centers in the country; over the centuries, thanks also to cultural exchanges with other Mediterranean countries, the name of the city has undergone changes to the form that is known today: Morocco.
In the Modern and Contemporary Age it was at the center of the phenomenon of British and French colonialism, which ended with the conquest of independence of Morocco in the mid-fifties.
The culture of the country is affected by centuries of history: from traditional Gnawa music to food such as couscous, from the bright colors that dominate the cities to rites, celebrations and places of worship. Every small and large center of Morocco offers opportunities to know and appreciate Moroccan culture.

Morocco is a country that allows you to have all kinds of experiences.
You can visit cities such as Marrakech, Fez, Tangier, overlooking the sea. In these cities, in addition to strolling through the picturesque alleys, you can get lost in the famous souks, craft, and spice markets, where you can taste typical dishes and visit the historic buildings.
Another activity that can be done is hiking in the desert. There are many ways to do this: on foot, by trekking on horseback, or on a camel, all of them offer a vision and a unique memory of Morocco. These are just some of the activities in Morocco proposed by the Ranch de Diabat.
Another unique experience offered by the Ranch is to attend and take part in the world-famous Moroccan Tea ritual at sunset on the beach.
All activities allow you to fully immerse yourself in the culture and religion of the country.
Discover Activities and Experiences in Essaouira

History and curiosities about Morocco

11 months ago
Scroll through the blogs
JavaScript appears to be disabled in your browser settings.
This website may not work properly.