The Arab Berber horse: from antiquity to today

The horses of the Ranch de Diabat, thanks to which you can live experiences immersed in the unspoiled nature of Essaouira, are of pure Arab-Berber breed. But why are they called that? What are their characteristics? 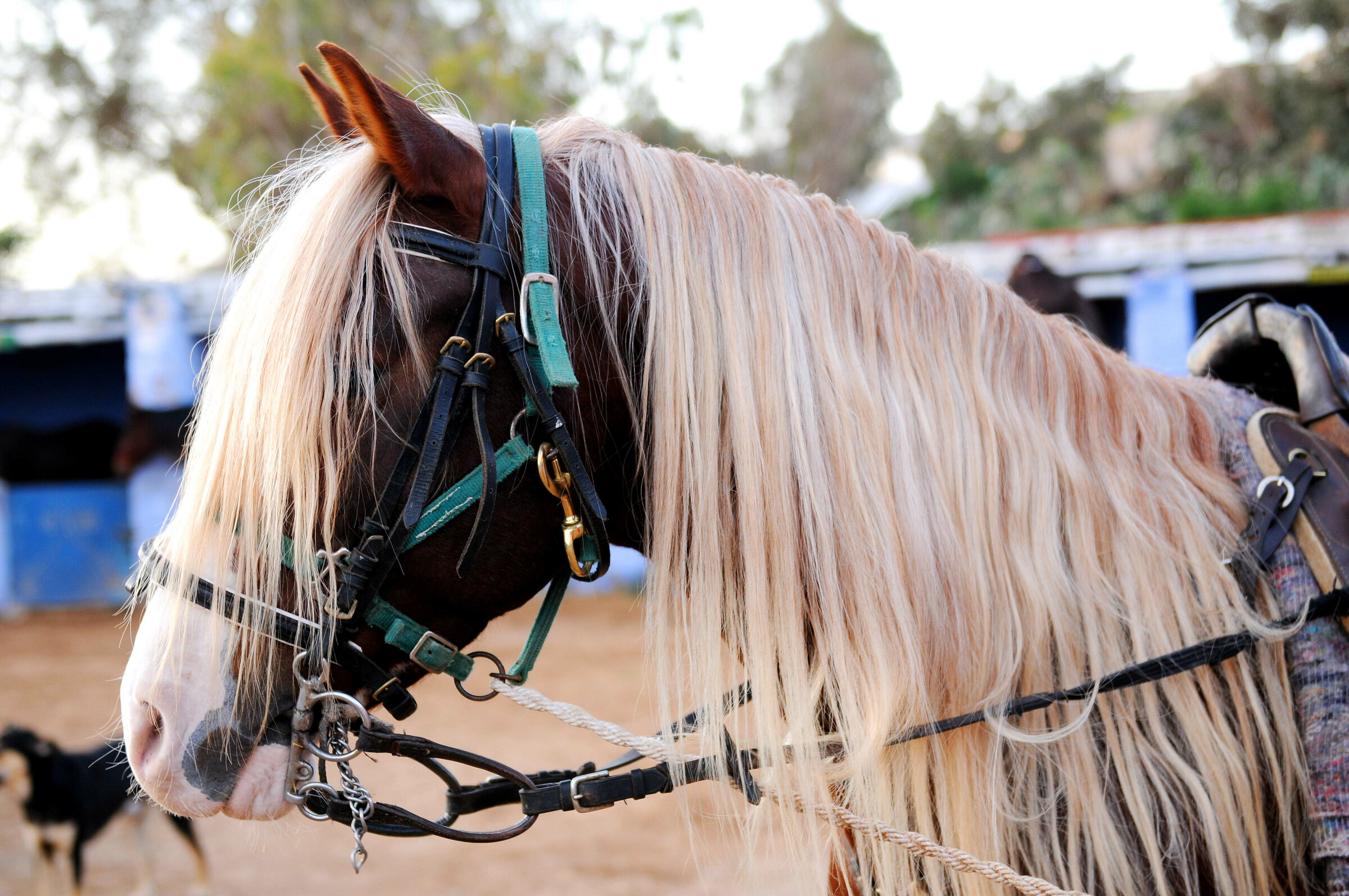 Horse Trails
The history of the Arab-Berber horse
It is a horse originally from North Africa (Algeria, Morocco and Libya), with a noble blood and inclined to the saddle.
One people that today continues to breed pure Arab-Berber horses are the Tuareg, an ethnic group living along the Sahara desert. It seems that it was introduced in Europe towards the eighth century, with the Moorish invasions.
The Andalusian and the Godolphin Barb originate from the Arab-Berber horse, from which the English Thoroughbred will come to life.

Thanks also to the Sorec (Royal Society of Encouragement of the Horse), the Berber breed continues its evolution in the equestrian infrastructure of Morocco.

Characteristics of the Arab-Berber horse

The height of the withers varies between 142 and 157 centimetres, with a coat that can be bay, dark bay, chestnut, black or grey. It possesses a long head, with a narrow forehead and a straight profile. The limbs are lean but strong, suitable for running. Its peculiarity is its resistance to severe climatic variations and fatigue.

According to the Emir Abd-El-Kadre, many centuries later, the Berber was anything but a degeneration of the mighty Arab: at most a superior race.
On the other hand, the history of the Arab Berber horses is extremely long: in 1918, the French Cavalry of Africa endowed itself with this mighty breed. General Juinot-Gambetta wrote: "Our Berber horses are admirable for the skill with which they tackle the terrible climb. In fact, to reach this railway junction behind the front and prevent the enemy's retreat, the riders had to cross a massif, where other horses would not have been able to get out: a bold maneuver. "

From Tunisia, the Arab Berber horses were then taken by Rommel, an officer of the German army, during the Second World War, who used them to reach the gates of Moscow.

The majestic and energetic Arab-Berber horses are an integral part of the Ranch de Diabat, a professional riding center in the Essaouira region. Our horseback excursions and trekking through the region allow not only to fully experience Moroccan nature and sociability, but also to make contact with this ancestral animal, whose hooves have furrowed not only these regions for centuries, but all over the world.
Easily tamed, light and energetic, they can gallop for a long time without getting tired, resist the desert heat and torrential rains. They have lived through wars of independence, colonialism and world wars: they are still here, with us, in their land, and they run free in their habitat.
Horse Trails

The Arab Berber horse: from antiquity to today

8 months ago
Scroll through the blogs
JavaScript appears to be disabled in your browser settings.
This website may not work properly.