The Tuareg: between ancestral traditions and female emancipation

The Tuareg are an ethnic group of nomadic tradition living along the Sahara desert. The Tuareg language is a Berber dialect. They are believed to be the direct descendants of the Berbers, indigenous to North Africa. Some of the Tuareg tribes have become Islamized, while others are still tied to the tribal beliefs of North Africa. 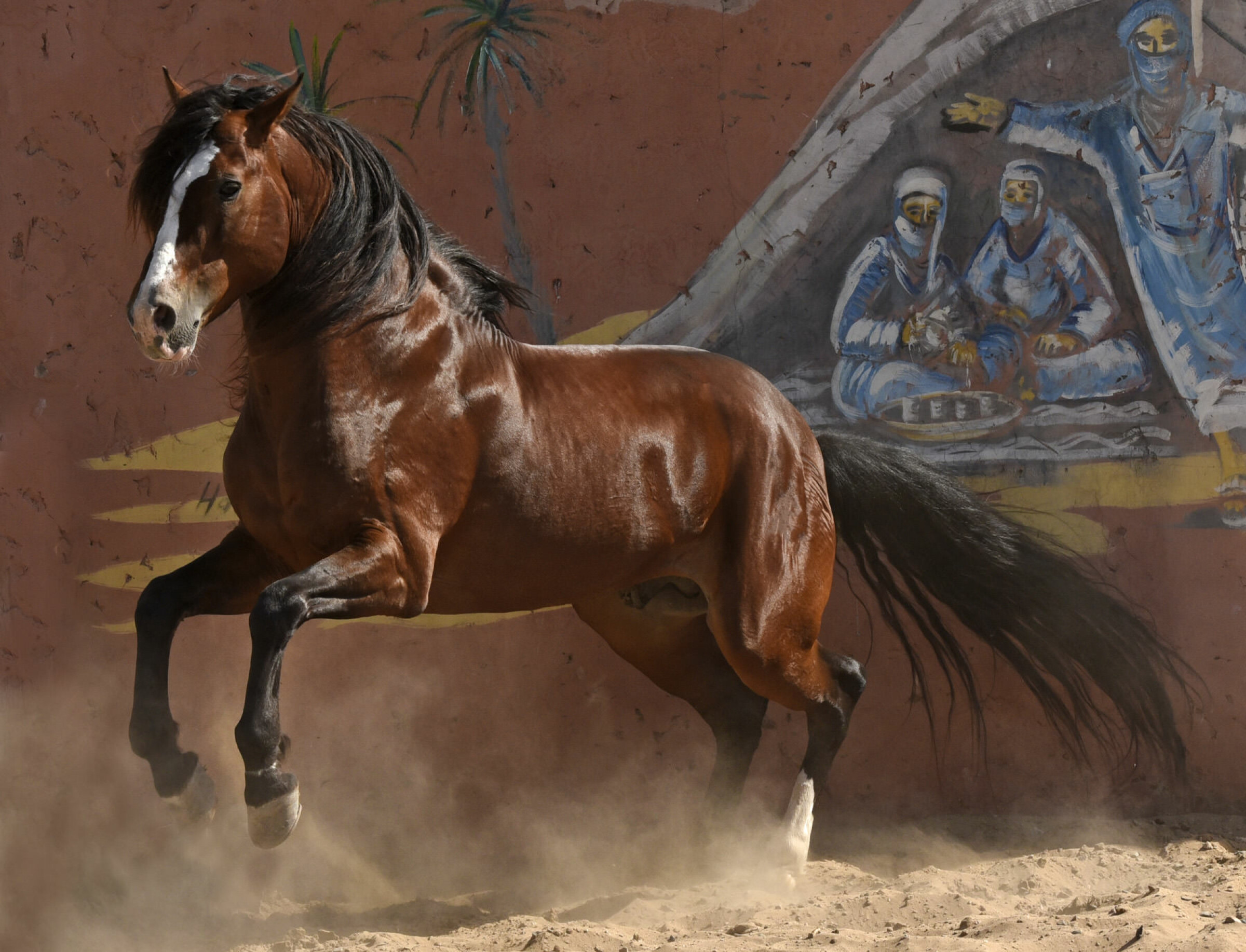 Discover 1 Day Horse Ride with overnight in Berber Tent
For centuries the Tuareg were the undisputed rulers of the desert, while today they breed dromedaries and live in temporary villages.
In Northern Niger, some groups of Tuareg warriors carry on an ancestral struggle for independence, with the aim of achieving political and cultural self-determination, in order to be recognized as a political and social group in its own right.

Tuareg society is extremely hierarchical, within which there are real castes. The three main social classes are:

The nobles have a monopoly on arms and dromedaries: they are traditionally guerrillas. The vassals, free, practice breeding, both of their own property and owned by the nobles, but in a free way and receiving a salary. Slaves were obtained as war rewards. Although the new legislation brought by the French colonialists eliminated slavery, forms of slavery still exist in some territories under the control of the Tuareg.

Ancestrally related to dromedaries, they are nicknamed blue men, due to the ancestral tradition of men to cover their heads with a blue veil. The veil is only mandatory for men.
They share the ritual of tea with guests and travellers. Traditionally, tea was prepared to meditate, because they believed that the whistle of the teapot, while the water gurgles and boils, helps to calm the mind. The tea is prepared with three different preparations:
- The tea of death: bitter and strong;
- The tea of life: sweet with a bitter aftertaste;
- The tea of love: sweet and intoxicating.

Although Tuareg society is strongly Islamized and hierarchical, Tuareg women, Muslim, do not wear the veil, they can have multiple sexual partners and ask for a divorce. Although they are a very ancient people, their society is extremely progressive, and with particular rapidity it rejects controversial practices to embrace the contemporary.
Tuareg women, in fact, before marriage can easily have several partners. However, there are unbreakable rules of morality: men can enter and leave the women's tents, but they must necessarily arrive at dusk and leave before dawn.

Furthermore, Tuareg women do not have the function of matrons, but they have houses and animals, a primary asset for the Tuareg, who survive thanks to herding.

Many - traditional - Tuareg marriages end in divorce: it is the woman who keeps the family assets. Among other things, women often apply for divorce, sometimes forcing men to return to live with their mothers.

The experience of Ride in the desert of the Ranch de Diabat allows you to discover and live the Tuareg lifestyle. The bivouac, in fact, is the typical Tuareg dwelling: a tent in the desert areas equipped with all comforts, where you can enjoy the typical Moroccan cuisine and the ancestral ritual of tea in the desert.
Discover 1 Day Horse Ride with overnight in Berber Tent

The Tuareg: between ancestral traditions and female emancipation